Tell us what you like, what we can do better 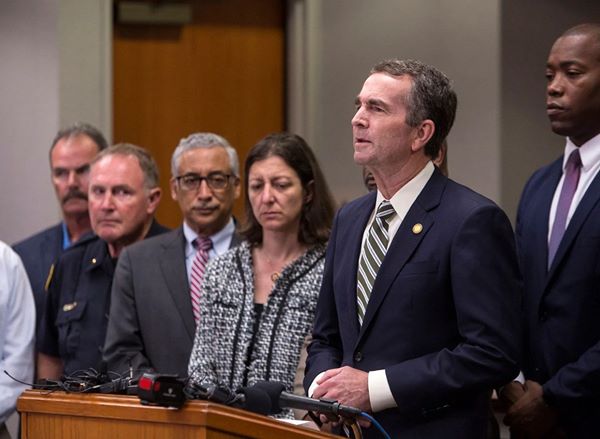 Should this happen, we shall march on Richmond once again with many more and we shall not accept further abuses to our 2nd Amendment rights. This Governor and his party who control the state have already reduced our right to bare arms, signing bills into law while we were on lockdown. His party has failed to protect people and property, they have enabled vandalism, violence, and devalued the rule of law. They have pushed policies and stood down the police when they were needed to protect the vulnerable.Americans will protect themselves if needed, until we can restore law and order and remove them from office, "This week the FBI announced a record 3.9 million background checks for June, the highest monthly total since the FBI began keeping the statistic in 1998." WSJ 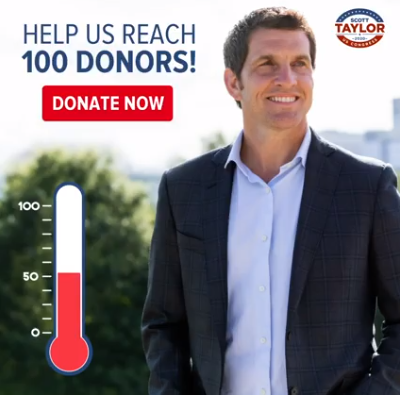 Now that the primary is behind us, the real work starts. Elaine Luria and the Democrats have shifted further to the left than anyone could have imagined in 2018. This will be a tough race, as Luria will be supported by large donors living outside the Commonwealth. We need your help. We are looking for 100 new donors this week. Will you chip in?