In the General Assembly, who sits on a committee can determine if a bill becomes law -- or is defeated. VPAP takes a deep dive into how Democrats have put their new majority stamp on Senate committee assignments. 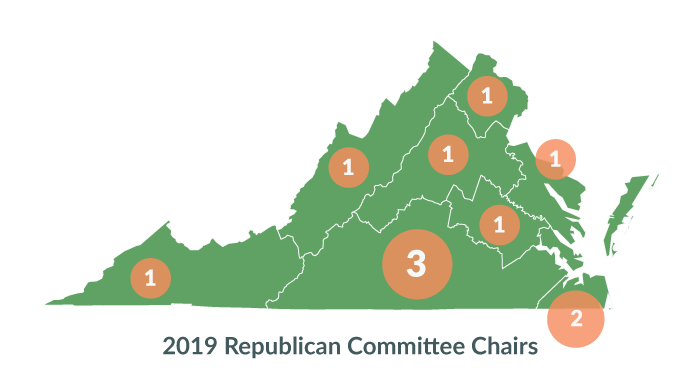 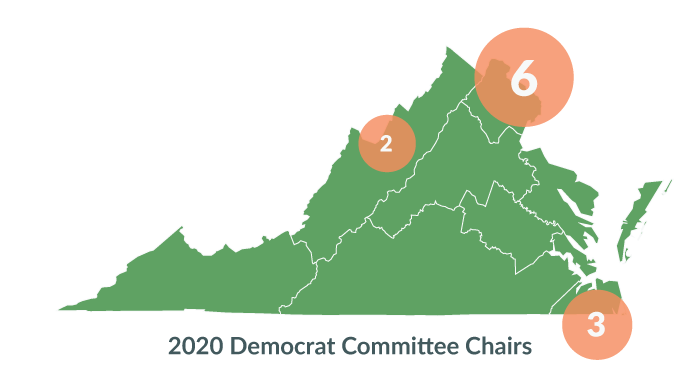 The Senate Finance Committee was renamed "Senate Finance and Appropriations"
The partisan split changes from 11-R, 5-D to 11-D, 5-R

Democrats added to the committee

The shift in party control will give Democrats more seats on standing committees. For returning Democratic Senators, this will mean each will carry a larger committee workload. 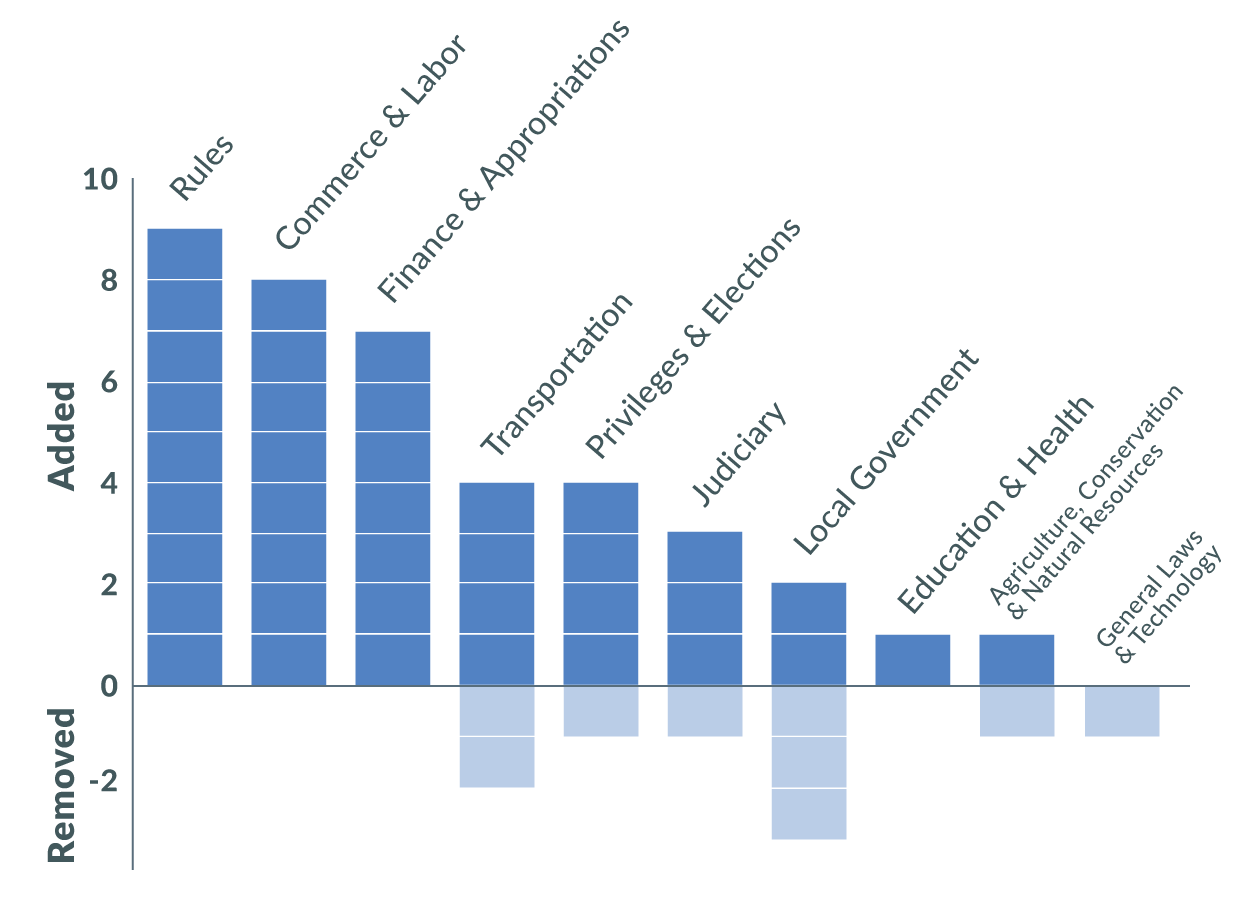 The shift in party control means fewer seats for Republicans. For returning GOP Senators, this will mean more downtime when committees are meeting. 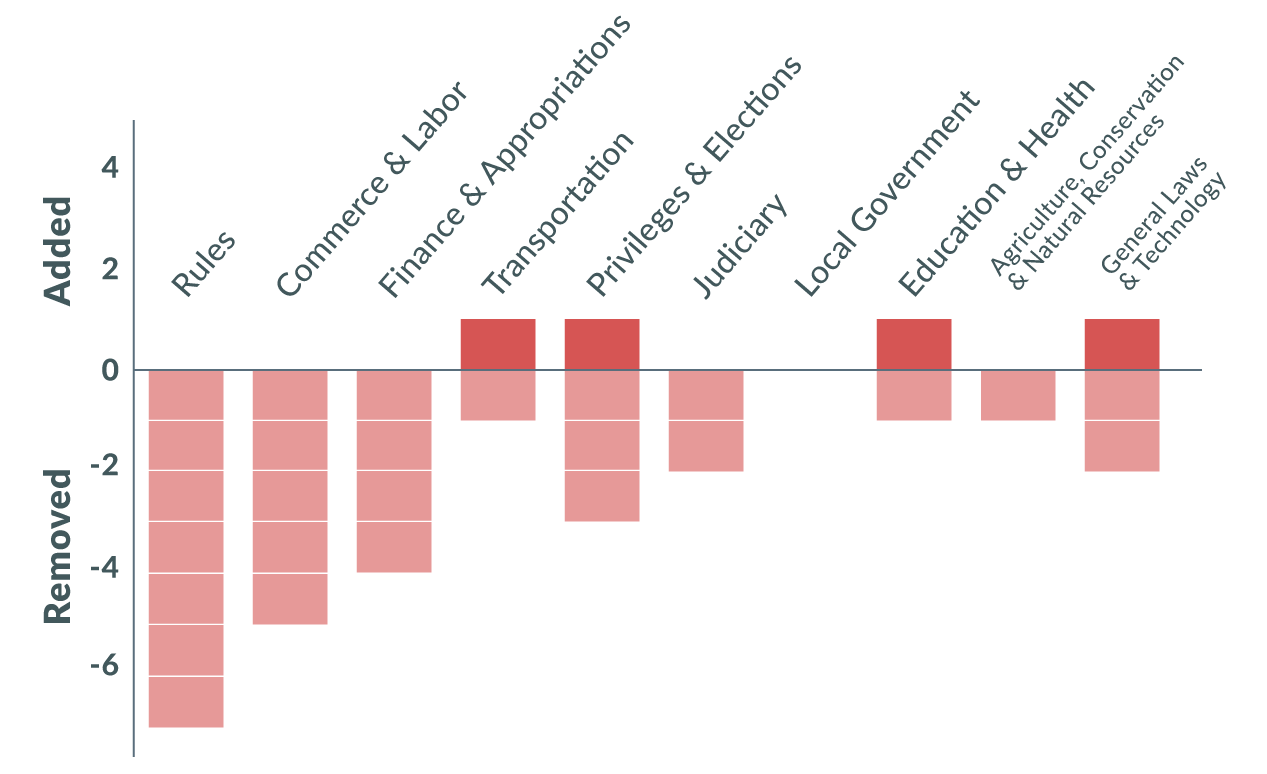