With a Feb. 11 deadline approaching for each chamber of the Virginia legislature to complete work on its own bills, committees began the week with more legislation on their dockets compared to the same point two years ago.

As of Friday, work was on pace, but an increase in the number of bills introduced this year meant more legislation was still in committee. 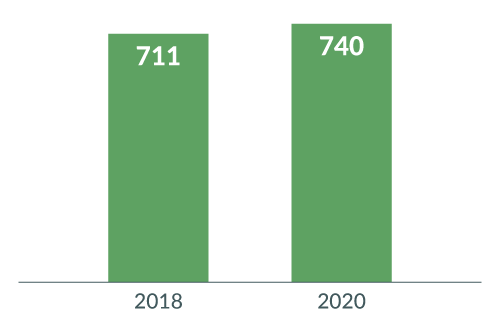 As of Friday, the Senate was behind the pace of 2018, leaving more work for committees leading up to the Feb. 11 deadline. 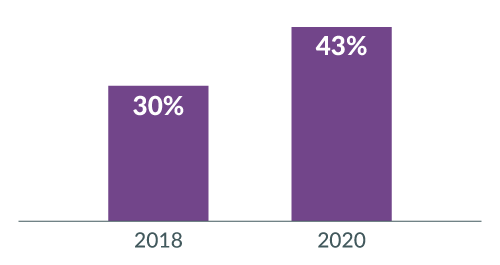 Note: "Bills still in committee" includes bills that have been assigned or referred to a committee, but have not been reported out or killed. Also includes House Bills that a subcommittee has recommended reporting, but the committee itself has not voted on. Excludes resolutions and joint resolutions.

Time period for actions in 2018 and 2020 is the start of session through the 24th day of session (2/2/18 and 1/31/20), or two Fridays before crossover. This year, February 11 is the deadline for action on legislation within its chamber of origin. After this date, legislation that passes one chamber will "pass over" to the other chamber for consideration.