A record number of Democrats in the House of Delegates face a challenge from within their own party this year. There could be more, depending on what happens to other delegates seeking the Democratic nomination for statewide office. 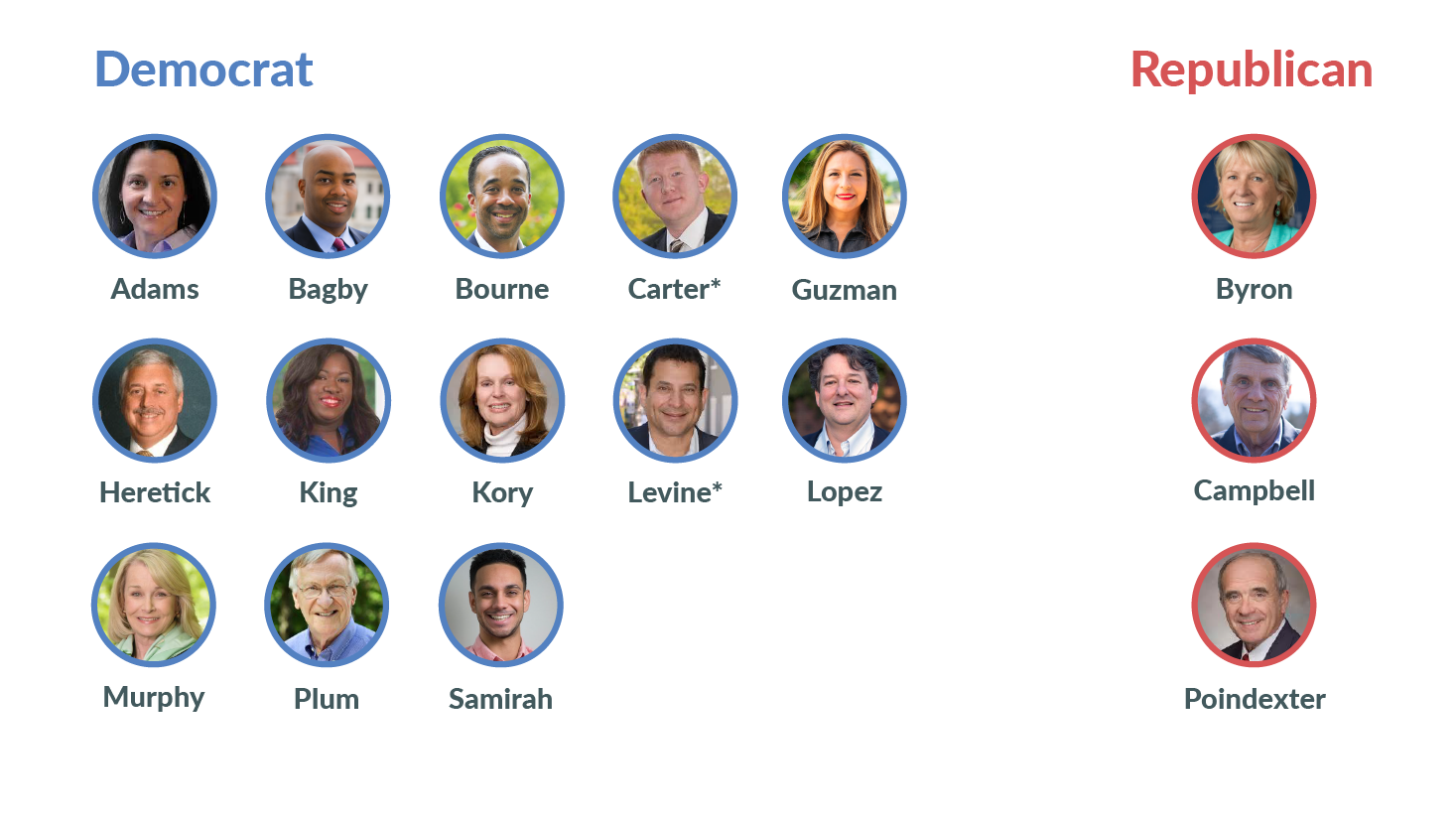 Incumbents who faced a contested nomination in House general election cycles since 1999. 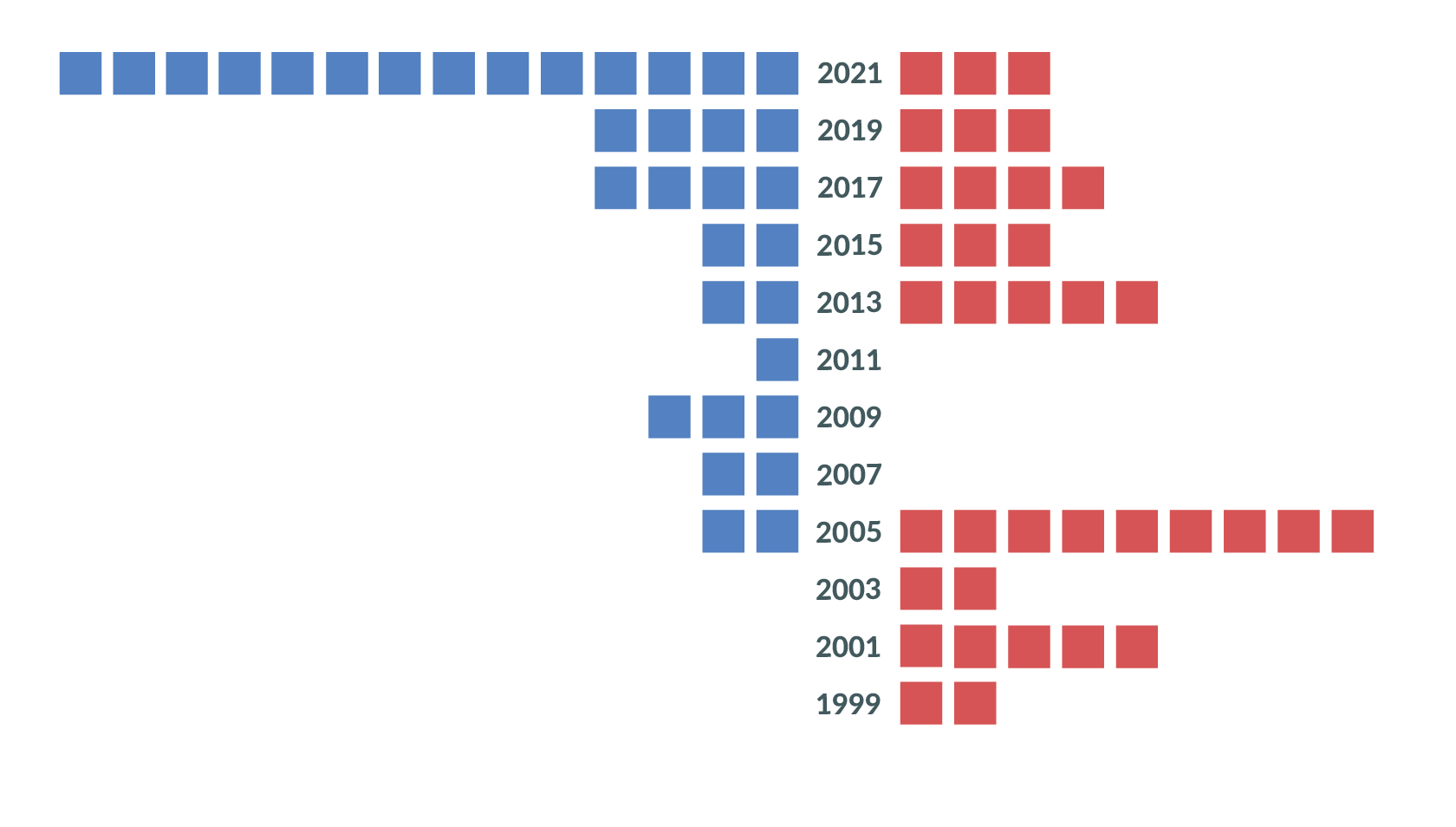 Delegates Running for Statewide Office in 2021

House members who fall short in their bid for statewide office this year could find themselves facing a primary challenge in order to keep their House seats. 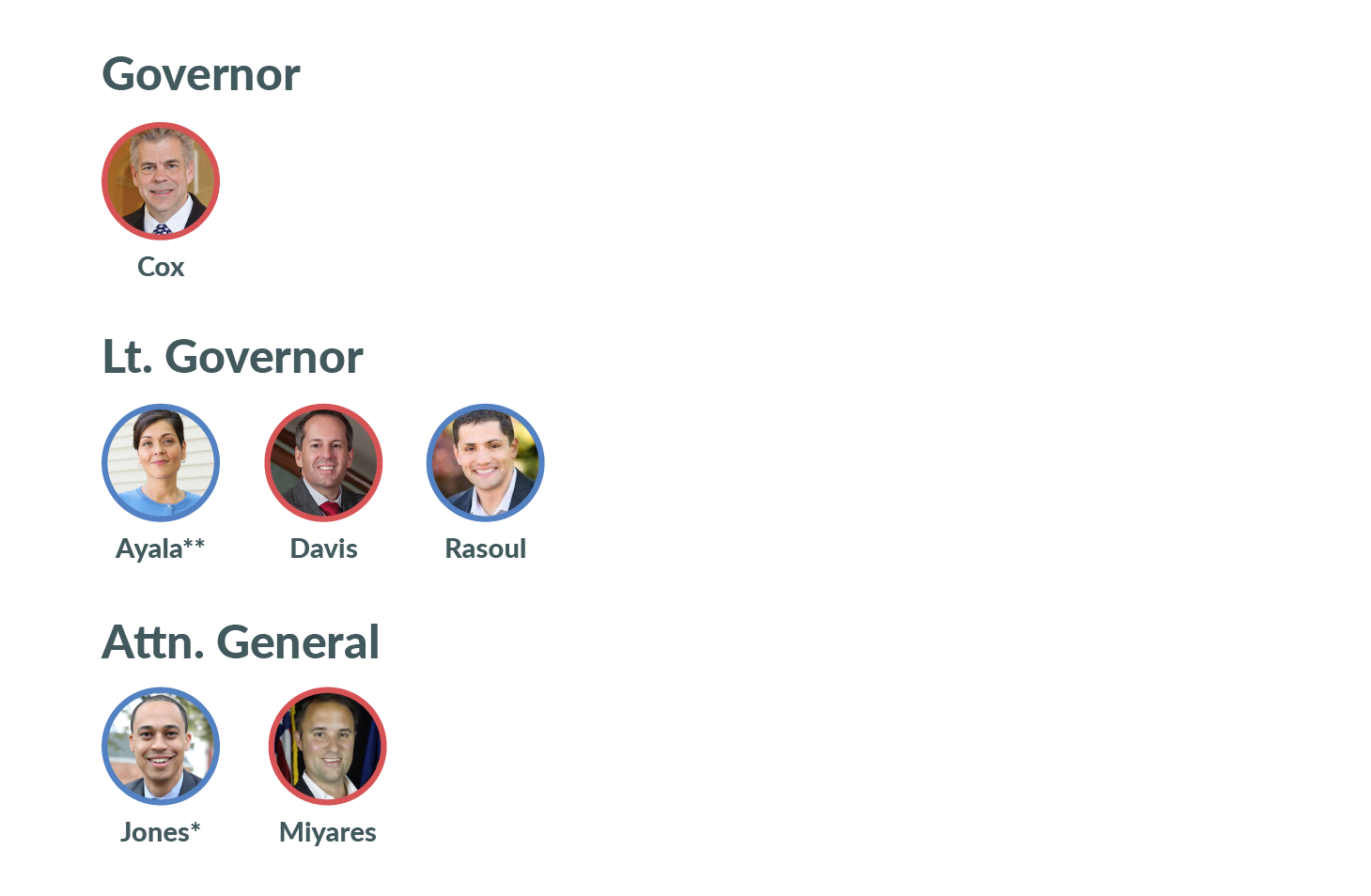 * Incumbents who represent House districts where one or more members of their party already have announced plans to run for the House seat this year.

** Declared he or she will not seek re-election to the House.

Note: "Delegates Facing Intra-Party Challenge" and "Historic Trend" include incumbent delegates who have stated that they will continue to run for their current seat in the House of Delegates if they are not nominated for statewide office. These candidates are not included in "Delegates Running for Statewide Office in 2021"

Source: Virginia Department of Elections. The 2021 list of House incumbents facing a primary challenge is based on VPAP's unofficial candidate list as of March 9, 2021.