In June, one in five Virginia primary election voters cast ballots by mail. But election officials in some localities predict that voters' desire to avoid crowds during the pandemic will make mail the preferred way to vote in November.

This week, the Virginia Board of Elections adopted a measure that allows voters to go online and track the location of a mailed ballot. The Board also adopted a regulation -- over the objections of some Republicans -- that directs election officials to accept mailed ballots that arrive without a postmark indicating they were mailed on or before Election Day.

A Social Distancing Way to Vote

A voter can apply online for an absentee ballot. Ballots will be mailed voters starting in mid-September. 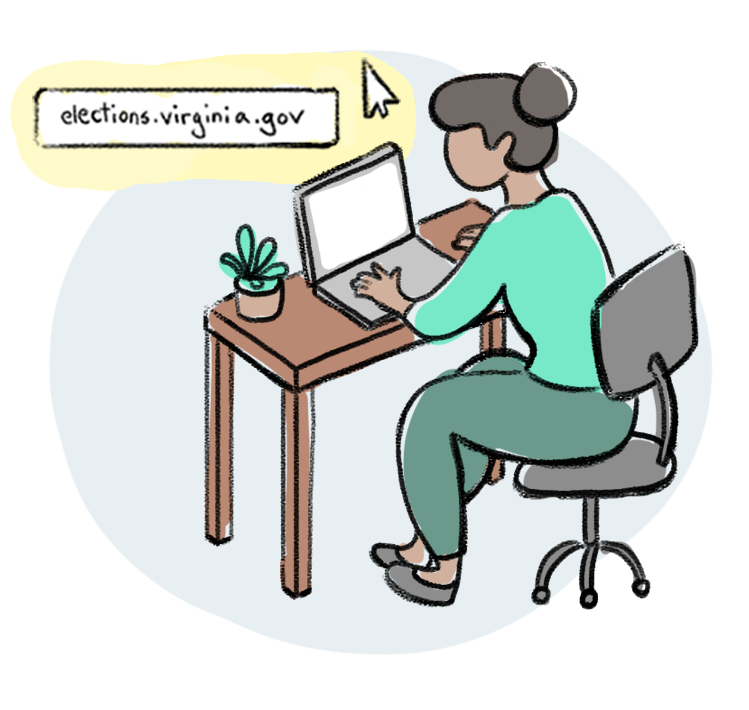 Who can vote absentee? Any registered voter can vote absentee for any reason. A new state law that passed this year and took effect July 1 removed the requirement that in order to cast a ballot by mail before Election Day a voter had to cite a reason from an approved list.

Step 2: Starting in mid-September, local election officials will mail ballot to voters who request them. 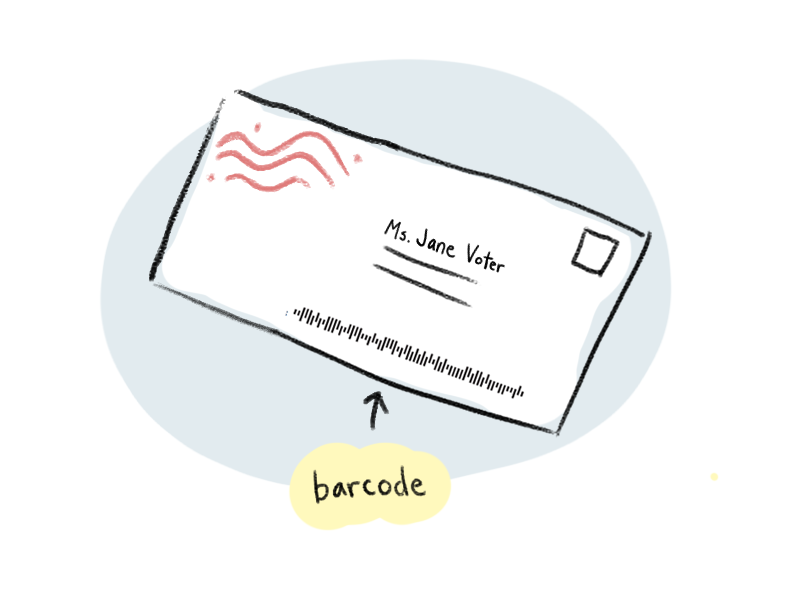 NEW This week, the State Board of Elections adopted a regulation requiring all localities to mail the ballot to voters in an envelope printed with a USPS tracking barcode. This is intended to allow local election officials to track absentee ballots as they make their way to voters.

Step 3: Mark the ballot. Signatures are required of the voter and a witness.

Question of Witness Signature: Under state law, the marked ballot is placed inside an envelope and the envelope must be signed by the voter and a witness. A case before the Circuit Court in Richmond seeks to waive the witness requirement, saying that this step could require voters who live alone to put themselves at risk during the coronavirus epidemic. The Northam administration agrees, but Republicans are seeking to keep the witness signature, saying it helps prevent voter fraud.

New Voters: Those voting first-time in a federal election must include a copy of a valid ID with their absentee ballot, or with the initial application.

Step 4: Return the ballot to the local voter registrar’s office. 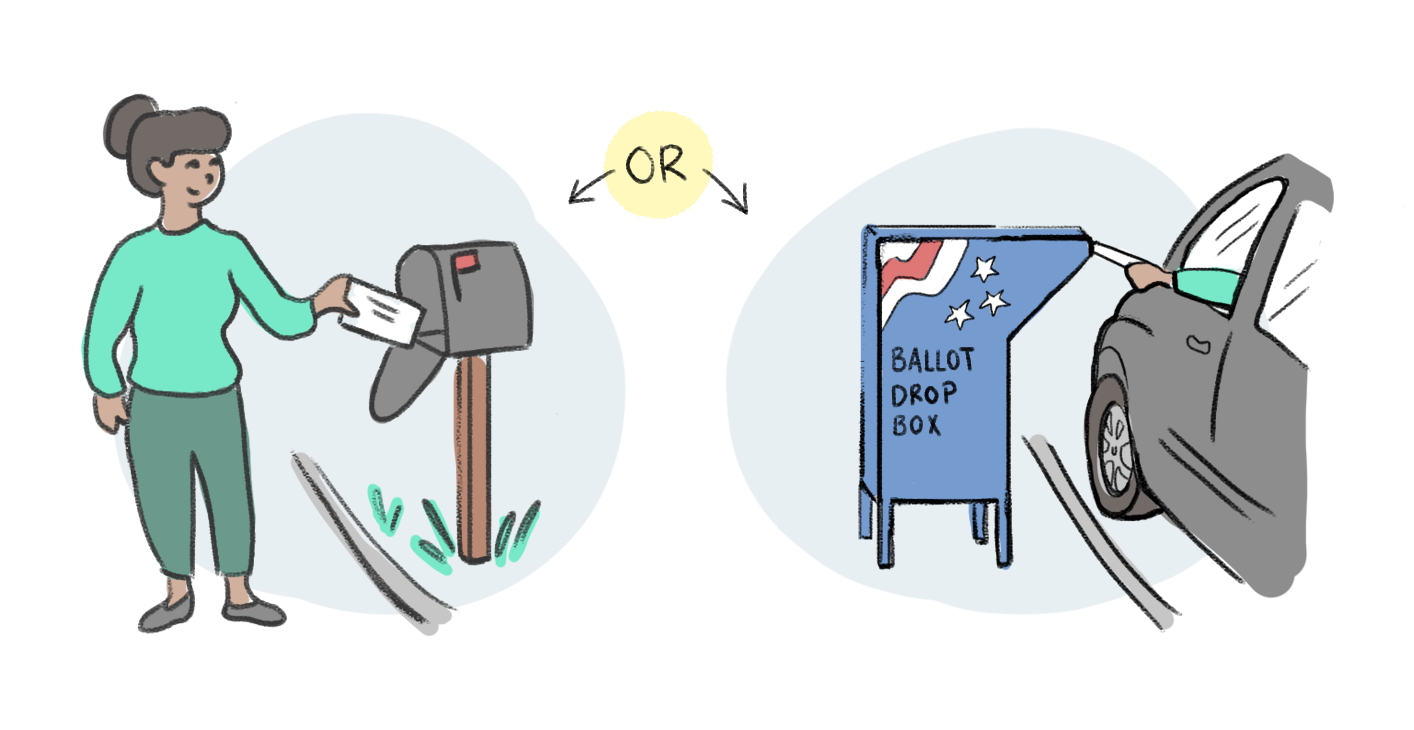 NEW Some local voting officials will set up “drop boxes” that will allow voters to drive by and hand off the ballot to election officials without involving the postal service.

NEWThis week, the State Board of Elections adopted a regulation requiring the return envelope containing marked ballots are printed with a USPS bar code, so a voter can keep track of his or her ballot as it makes its way back to local election officials.

Voters can check the status of their application and ballot using Virginia’s Voter Information System.

What is the deadline to return ballots?

Voters are encouraged to mail the ballots at least two weeks before Election Day to avoid delays in the Postal Service.

NEW On August 4, the Board of Elections adopted a regulation that requires election officials to accept a mailed ballot delivered by noon of the Friday after the election, even if a postmark is missing or illegible. The Board determined that the absence of a postmark should be considered an "immaterial omission."